The development of injection Mold parts technology dates back to the invention of plastic substance itself. In 1847, the first condensation polymers were produced. John Wesley Hyatt’s introduction of the plastic derivative Celluloid reinvented the global manufacturing market. Hyatt, together with his brother, would later go on to construct the crude yet innovative prototype for the first ever injection molding machine in 1897.

Early in the 20th century, the invention of Bakelite gave rise to the everyday usage factor of plastics. Leading to the 1930s, the invention of major vinyl thermoplastics such as PVC and Polystyrene makes its way to becoming household essentials, even in the current day. With the rampages of World War II going on, the world’s industry sectors needed to call for cheaper means of mass production; leading to the breakout wonders of Nylon in 1941. From 1945 to the mid-50s saw the transition of Polyethylene to Polycarbonate. And the widespread use of injection molding methods in the 1970s set for gas fueled and assisted injection molding process.

In 1985, Japanese firms broke out with the premiere of purely electric molding machine; and when 1990 rolled around, Aluminum molds widely used in injection molding. To this contemporary day, injection molding has firmly planted its roots in the world’s economic trade.

PREV:Should We Use Recycled Materials In Injection Plastic Mold?NEXT:Advantages of Automation and Robotics in Plastic Injection Mold 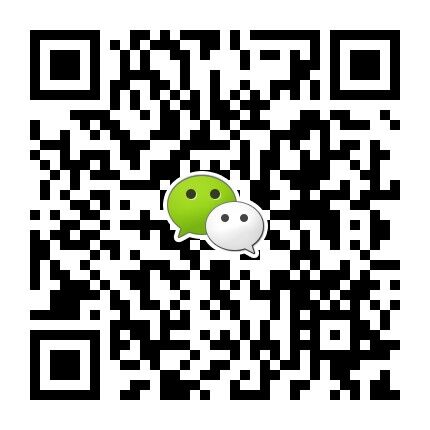